Chicken Kievs are a big hit in this house and a regular. Tonight I thought I’d try cordon bleu.

Normally when I make things like this I use a whole chicken breast however people mentioned making chicken mince and using that instead so I gave that whirl tonight. I think I’ll stick to chicken breasts though when making this in the future as I prefer them. Mincing is a good option though as you can make more and extend the mixture.

I think the trick to this dish is using flavorsome ham and cheese. We used triple smoked ham and a sharp cheddar and it was delicious.

This made 3 cordon bleus.

Please do not copy or share my recipes in full elsewhere. Please share the recipe URL instead. Before commencing any recipe, please be sure to read and adhere to the user guides and safety manuals of your thermo mixer and/or other appliances used. Each appliance differs; therefore, the recipes and methods are to be used as guides only. Exercise caution and common sense in the kitchen at all times. 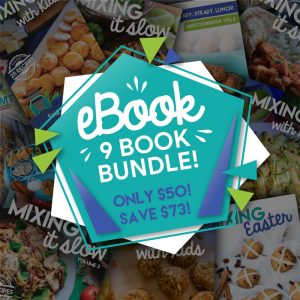